Paul Shirkey was born in Chicago, and grew up in Oregon spending much of his time out of doors climbing, cycling and exploring. After graduating from Oregon State University in 1991 he studied Control Theory at the University of Illinois, completing master’s degrees in mechanical and electrical engineering, soaking up the vast libraries, and finally moving back west. Three years out of graduate school Paul quit the semiconductor industry in Portland and spent 2000 traveling, backpacking, and mountaineering in South America. Upon his return Paul worked for, and participated in founding of a series of technology companies. Some failed and others still thrive. In 2012 Paul again left the US for a sabbatical year of bouldering, cycling, and photography in France, Spain, and Italy. Today Paul divides his days between computing, cycling, and his art work. 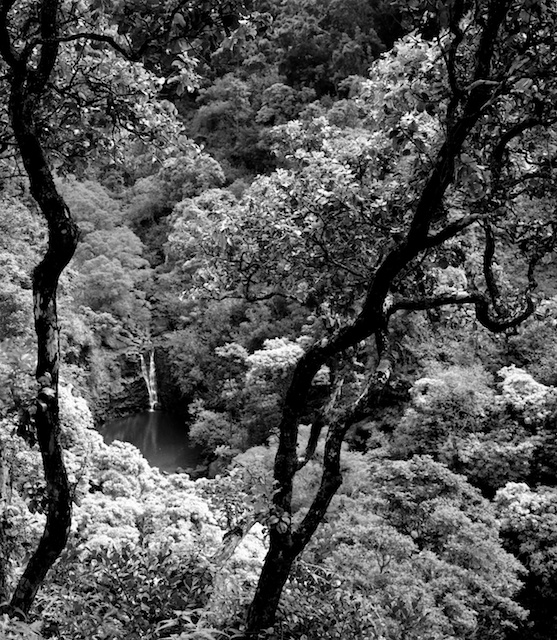